Gasoline for Lice Is a Tragedy Waiting to Happen 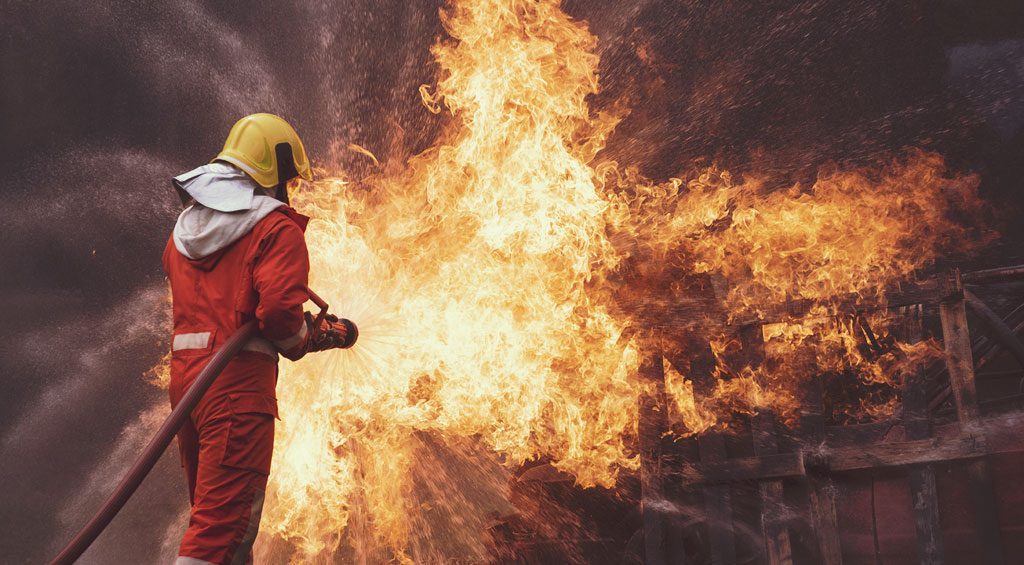 When it comes to infestations of any kind, many people think the solution is to “kill it with fire.”

While there is nothing more satisfying than watching a hornet’s nest go up in flame, imagining your child’s head as the nest is quite a different story. If that image shocks you, you may be even more traumatized to learn that tragedies like this have actually happened. There are actually people out there who have tried to get rid of their child’s head lice with gasoline only to have it go horribly wrong.

So-called “natural” treatments for lice are a dime a dozen, but you should use caution before treating your child with anything that hasn’t been physician-approved. Let’s recap the dangers of using gasoline to treat head lice and learn the truth about other at-home remedies.

Can You Treat Head Lice with Gasoline?

The first step in treating head lice is to confirm that your child actually has an active infestation. The American Academy of Pediatrics says that the only way to diagnose an active infestation is to identify a live nymph or adult louse, so get out your fine-toothed comb and check your child’s scalp. Or, you can take your child to your local Hair Fairies for a free screening and have them checked by a professional.

Once your child has been diagnosed with an active head lice infestation, treatment becomes the next concern. The most effective means is manual nitpicking combined with natural ingredients. Multiple treatments may need to be repeated over time to ensure all of the adult lice are killed, as well as nymphs and unhatched eggs.

Because conventional treatments for lice take time to work, you may find yourself wondering if there is a faster solution. A simple online search will yield a variety of results, one of which is using gasoline to treat lice. The idea that soaking your child’s head in gasoline will kill the lice is not sound, nor is it a treatment you should try. Not only is gasoline highly flammable, it is a caustic substance that can be absorbed by the thin skin on your child’s head and cause a reaction.

If the idea of pouring gasoline on your child’s head isn’t scary enough, consider these horror stories:

In 2013, a 5-year-old girl was admitted to a Tulsa, Oklahoma hospital with second- and third-degree burns after her mother poured gasoline on her head to get rid of head lice. State investigators reported that Shana Suggs poured gasoline on her daughter’s head only to have it catch fire from a nearby space heater. Suggs was charged with child abuse and her daughter was left to recover from burns covering more than 60% of her body.

Sadly, this story is far from the only one. 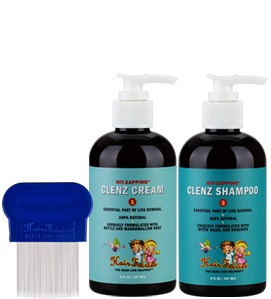 Get Your Home KitUse this instead!

Stories of gasoline treatments for head lice gone wrong are more numerous than you might hope. Fortunately, there are also resources out there teaching about the dangers of this folly. In fact, Snopes has an article debunking the idea that gasoline is an acceptable treatment for head lice.

What About Other At-Home Remedies?

There are some at-home remedies that can be considered safe. Whether or not these remedies are effective, however, is another matter.

Many natural remedies for lice involve covering the head in mayonnaise or some kind of oil (e.g. olive oil) to suffocate the lice. These substances may not be dangerous in and of themselves, but some parents take the treatment too far in wrapping their child’s head in plastic to keep the oil on during the night. As you can imagine, this is a recipe for tragedy. Even essential oils can trigger a negative reaction if not applied properly, so it is best to stick to treatments that are safe and proven to work.

Lice are a nuisance, there is no doubt about it. When it comes to getting rid of them, however, there is no need to go to the extreme. Hair Fairies offers a wide variety of nit-zapping treatments and products to help you get rid of head lice at home, or you can visit one of our salons for professional treatment.