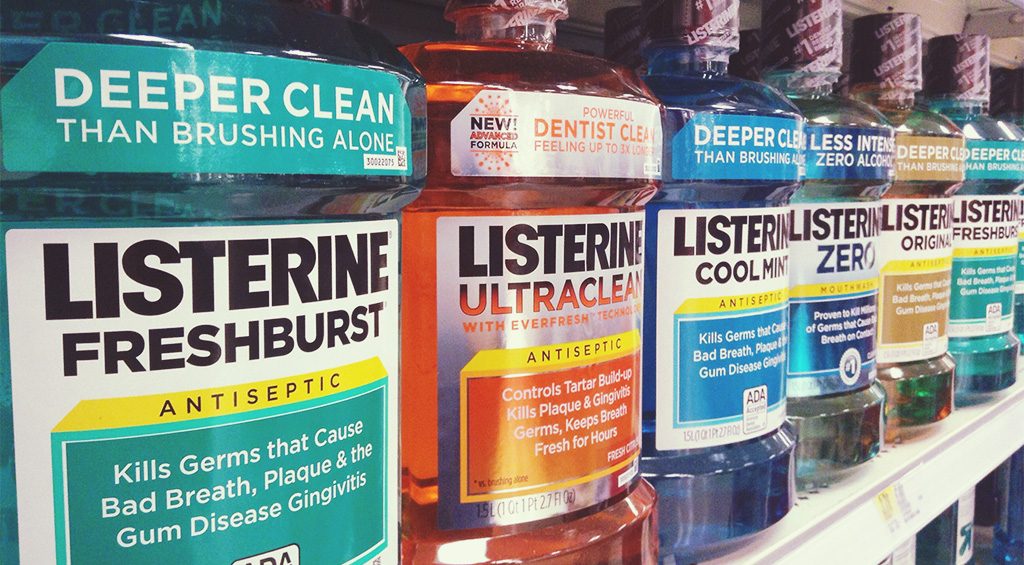 First of all, don’t use Listerine as a treatment for lice. Just don’t. It may be an appealing alternative due to its price when compared to the price of lice shampoos and treatments, but that’s because it’s not a lice shampoo.

To be classified as a lice treatment, products must go through extensive testing by the FDA and other regulatory agencies, submitted in clinical trials, and proven to be consistently effective. Listerine has not done that. It is a mouthwash, not a lice shampoo.

The reason Listerine doesn’t work to eliminate lice is that different chemicals treat lice differently. The active ingredient in Listerine is alcohol, and alcohol-based alternative lice treatments (like Listerine) predominantly rely on suffocation to eliminate lice. This is a good step, but far from an effective, permanent solution.

Head lice in the egg stage have a protective, waxy coating that acts as a waterproofing agent and allows them to continue their evolution into live nits. (While Listerine may loosen some of the eggs, it’s not enough.) The alcohol in Listerine deprives the eggs of oxygen in order to suffocate them; however, it can take 8-24 hours for suffocation to occur. In that time, the lice eggs can lie dormant and the Listerine wears off. As a result, the affected party will need almost constant Listerine treatments over the course of several days to ensure the lice eggs don’t hatch. In addition, any live nits and eggs will still have to be combed out with a special lice comb.

Why, then, do some people swear by Listerine? The secret may be more in the act than in the ingredients. Many articles that identify this particular method as a solution also call for the use of a lice comb and vinegar. It is more likely the act of combing out the lice with a lice comb, combined with the vinegar, that eliminates the lice more than the active ingredients in Listerine themselves.

Remember those breakfast cereal commercials on Saturday mornings for Apple Jacks that said “part of this complete breakfast,” then showed the sugary cereal alongside four apples, three bananas, two eggs, and a grapefruit? You got the feeling the cereal wasn’t really the main contributor to the “complete” part of the meal. 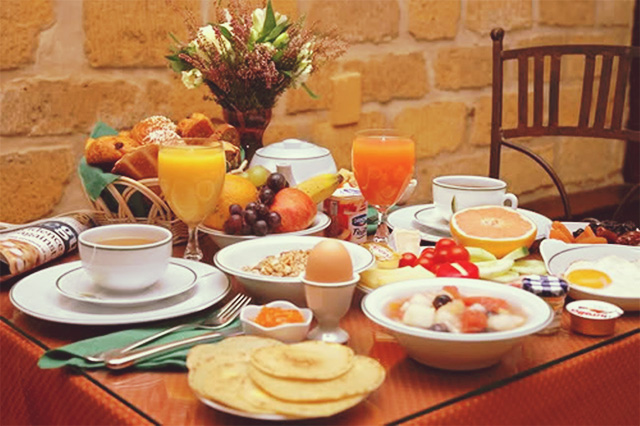 The Apple Jacks are in there somewhere…

When it comes to lice treatment, Listerine is much the same as Apple Jacks. It may work as “part of the complete breakfast,” but it is not the key ingredient, or even beneficial to the lice treatment diet. In much the same way the fruit and veggies end up doing most of the work to make up the complete breakfast for the sugary cereal, the lice comb bears the bulk of the responsibility for delivering results on behalf of the Listerine.

Cyclomethicone, the active ingredient in Hair Fairies Nit-Zapping™ Clenz Shampoo, is a fast-acting dehydrating agent that does not rely on suffocation. It actively dehydrates the eggs on contact, dissolves the protective coating, and attacks lice instantly. In addition, Hair Fairies shampoo has replenishing ingredients to restore nutrients to the hair. Listerine has none of those things, and can potentially do a lot of damage to your scalp unless it is diluted properly.

Questions?
Hair Fairies is always here to help! Get in touch.