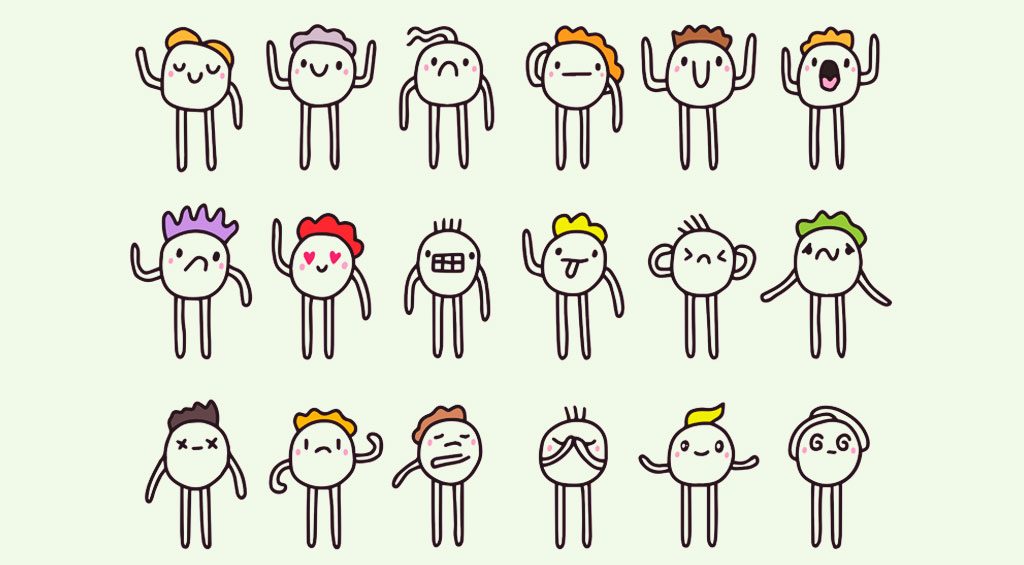 You have heard of antibiotic-resistant bacteria and viruses that have developed an immunity to certain medical treatments. What you may not know, however, is that lice have joined the list of things that are becoming increasingly more difficult to treat.

Finding a louse is every parent and teacher’s worst nightmare, but the fact that head lice are becoming resistant to common treatments adds a whole new level of horror. Reports of failed treatments are becoming more and more common, even among parents and schools using a multifaceted approach. What many fail to realize is that repeated treatment with the same chemicals is part of the problem — the more lice are exposed to the same chemical, the more they become resistant to it.

In this article, we will explore the subject of “super lice” and talk about recent evidence that sheds new light on the issue. We will also talk about some of the best ways to deal with lice resistance.

Are Super Lice a New Problem?

The concept of “super lice” is nothing new, but new evidence has emerged to support the NPA’s previous warning.

An article published in The Telegraph reported that researchers at Southern Illinois University tested a large population of lice samples and found that 104 out of 109 populations tested had high levels of genetic mutations that have been linked to resistance to pyrethroids, a chemical commonly used to treat lice. Dr. Kyong Yoon, a member of the research team, said that the momentum toward widespread resistance to pyrethroids has been building for years. Before being observed in lice, a similar phenomenon of “knock-down resistance” was seen in house flies in the 1970s when farmers stopped using DDT in favor of pyrethroids.

Though the trend toward treatment-resistant lice is decades old, modern research has yielded new information that can be used to treat these lice.

What Is the Best Way to Treat Head Lice?

Because head lice are becoming resistant to common over-the-counter treatments, some people have begun to resort to more extreme (and dangerous) treatment methods. There are even reports of parents dousing their child’s head in gasoline in an attempt to smother lice.

The thing to remember about treating lice is that the process is a marathon, not a sprint. You can’t expect to kill every nit and louse on a child’s head with one treatment. Even if you manage to kill most of the adult lice, their eggs can still hatch and revamp the infestation. It is better to take your time and be thorough if you want to get rid of lice permanently. The worst thing you can do if a treatment fails is to repeat the same treatment.

In an article published in Allure magazine, Deborah Altschuler, president of the NPA, describes the best way to treat resistant head lice. Here are some tips:

Treating head lice infestations can be frustrating and exhausting, especially if your first attempt at treatment fails. Take hope in the fact that lice do not carry disease — they are more a nuisance than anything else. If you are stumped for what to do next, visit a Hair Fairies salon for a professional nit-zapping treatment.